The Eastern Shoreman Goose Call judged the BEST OF THE BEST, first above all other calls in both the World Competition and the International Competition.

Click on world champion below to read more about them: 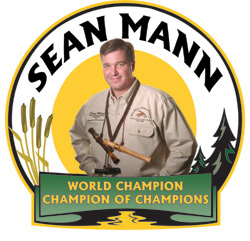 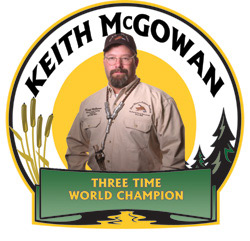